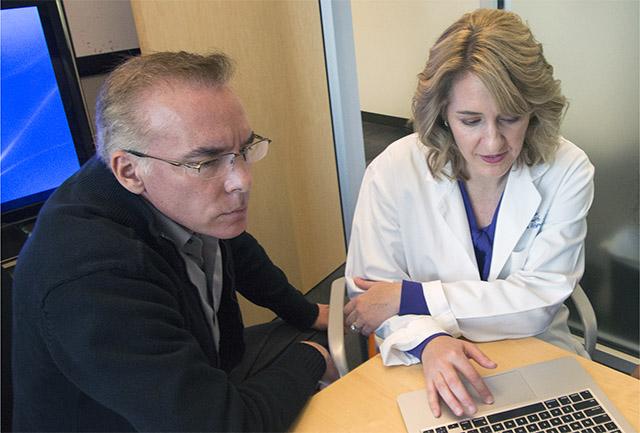 A new program delving into how viruses and bacteria attack the fetus, and how the body fights back, has been created at UW Medicine. The research program was made possible after two UW Medicine researchers received almost $19 million in National Institutes of Health grants over the past several months.

The funding has launched a Program on Maternal-Fetal Health within the Center for Innate Immunity and Disease, said Kristina Adams Waldorf, professor of obstetrics and gynecology and one of the two researchers receiving the grants. The other key program leader will be Michael Gale, Jr., director of the center and professor of immunology.  Both are on the faculty of the University of Washington School of Medicine in Seattle.

“We’ll be looking at the early immune response (to the virus) and how that plays a role in protecting or injuring the fetus and causing pregnancy complications,” said Adams Waldorf, who is an obstetrician and a scientist. The creation of the program will formally bring together teams that have worked for the past three years on understanding how Zika virus regulates the immune response in pregnancy. The team also will test a new therapeutic to try to prevent Zika infections in pregnant mothers who have been exposed to the virus.

One of the studies will look at how the placenta can resolve an infection. This role of the placenta is understudied and could hold the key to discovering how to better protect pregnant women against infections, Adams Waldorf said. The latest  funding leverages a close collaboration with  Lakshmi Rajagopal, a professor of pediatrics at the UW School of Medicine and a scientist at Seattle Children’s Research Institute.

“We know very little about immunity within the placenta,” said Gale, who will also be studying ways to control  West Nile Virus infection and related viruses that are transmitted to people from the bite of an infected mosquito. In  the West Nile Virus research, scientists will be studying infection in mice with genetic alterations in key immune genes. This approach could help them define the immune processes by which the body controls infection.

“This new funding gives us the opportunity to create a unique program on Maternal-Fetal Health that spans the Departments of Obstetrics & Gynecology, Immunology and Pediatrics at UW Medicine to accelerate development of therapeutics and vaccines, specifically for pregnant women” - Dr. Kristina Adams Waldorf 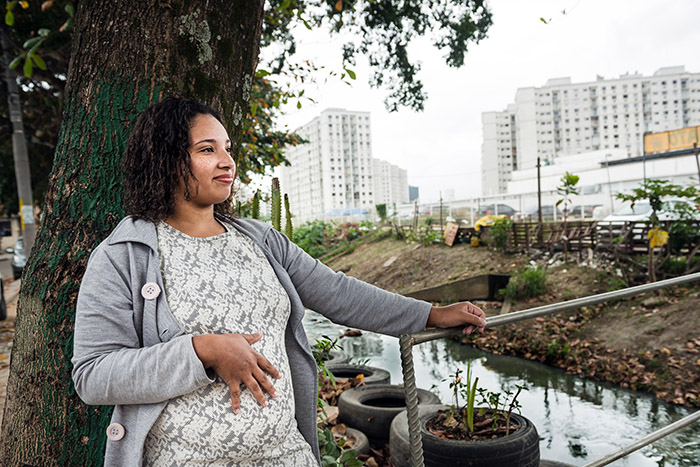 A pregnant woman in Brazil, where the Zika virus has appeared. Getty Images

“These mice represent a specific set of unique, genetically defined mice called the Collaborative Cross, which is representative of the genetic diversity across the human population and allows us to identify immune genes that control West Nile virus and Zika virus infection across diverse genetic backgrounds,” Gale said.

Gale also will be working with researchers at the Oregon Health & Science University to find new therapeutic agents that turn on early immune responses and enhance the immune defenses against Zika virus infection.

“In essence, this approach will allow us to make any vaccine -- that we or others develop -- to work even better,” he said. Another collaboration with the Infectious Disease Research Institute will build and test new vaccines against yellow fever virus, he said.

“This new funding gives us the opportunity to create a unique program on Maternal-Fetal Health that spans the Departments of Obstetrics & Gynecology, Immunology and Pediatrics at UW Medicine to accelerate development of therapeutics and vaccines, specifically for pregnant women,” Adams Waldorf said.

April and May Publication Round-Up!

A Message from UW Advisory Council on Communicable Diseases: Coronavirus